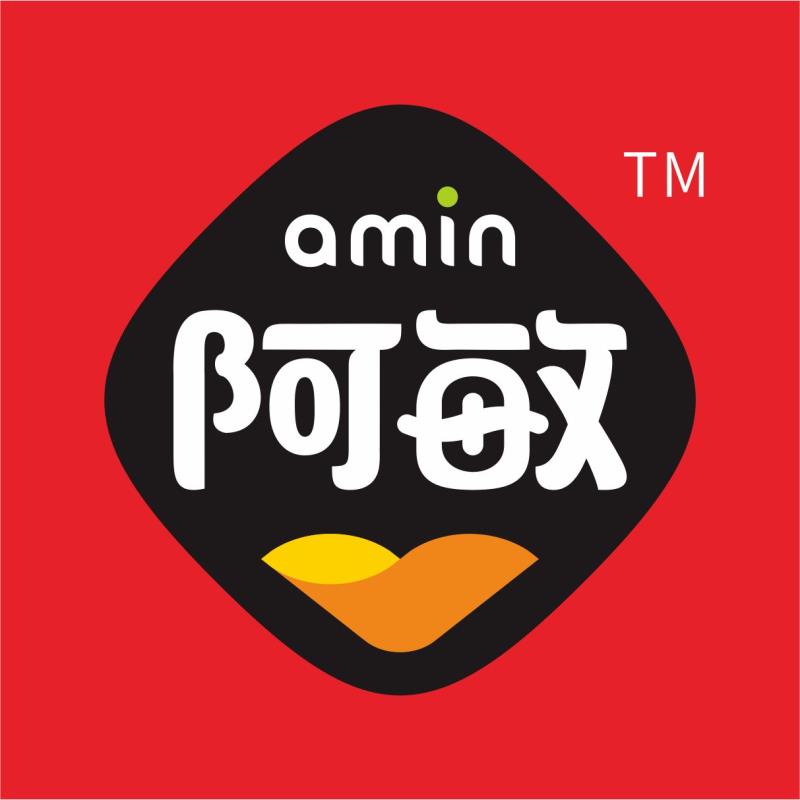 The wushan chicken is also known as the Gallus domesticus, which is a kind of omnivorous domestic bird. It comes from wushan in taihe county, jiangxi province, China. There, it has been raised for more than 2,000 years. The United States called it a smooth, low - footed chicken with a short, small head and a short neck. After evolution and reproduction, it is now found in many countries.

Not only are their beaks, eyes and feet black, but their skin, muscles, bones and most of their guts are also black. In terms of nutritional value, wuji is far more nutritious than ordinary chicken, and its taste is very tender. As for medicinal and food therapy, it is not comparable to ordinary chicken, which is called "precious food therapy".

The chicken is rich in protein, which has more protein content than duck or goose. The black bone chicken also contains rich melanin, after taking medicine, can act to make human body red blood ball and haemoglobin proliferative effect. Therefore, since ancient times, wuji has been considered to be a tonic.

Ms. Ma YaNi
What can I do for you?
Contact Supplier